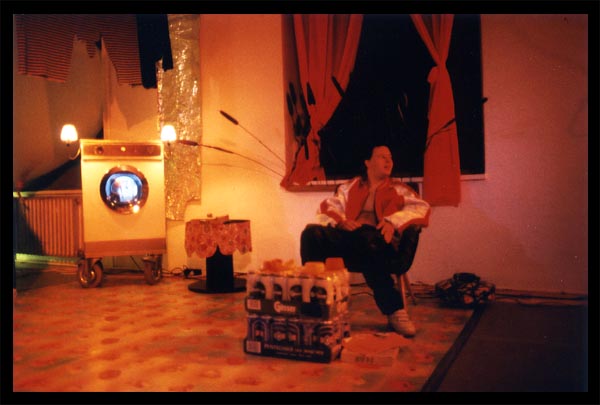 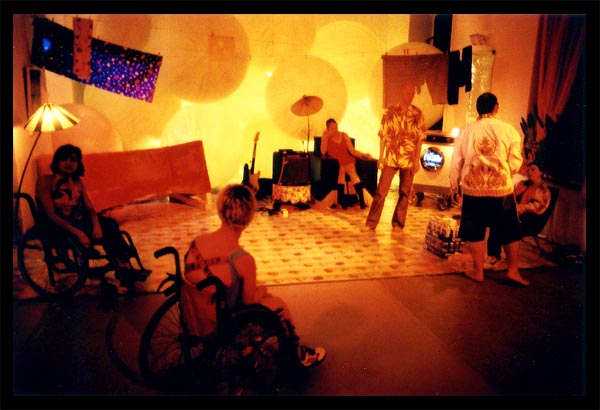 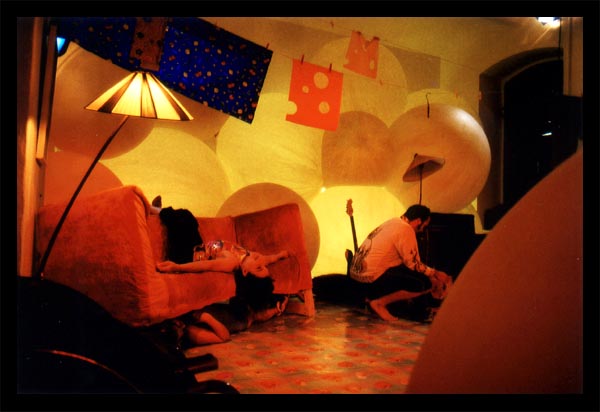 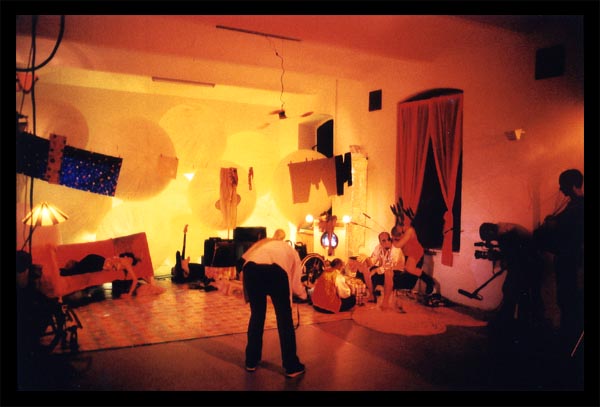 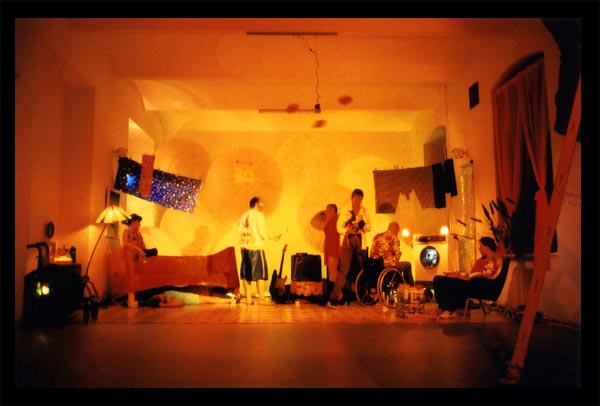 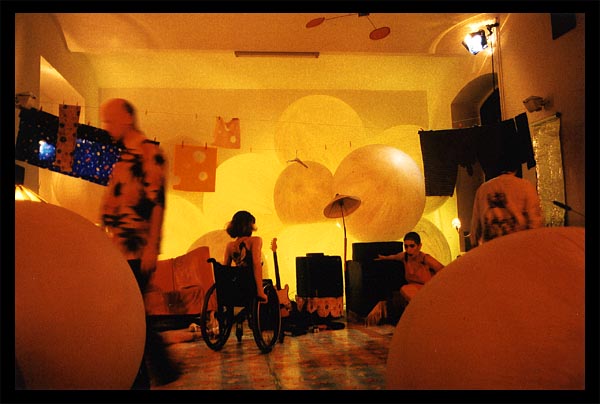 Christian Polster is a performer who was born with Down syndrome. Niki List makes a portrait of this astonishing artist and his social setting, as well as the people around him who support his ambition as an artist. His mode of communication is bracingly direct, very open-minded and often very funny. Polster and List develop a scenario for a new film – a gangster movie in front of the camera, shots for which were taken during the documentary.

This was List’s second documentary about Christian Polster, after muss denken (1992)