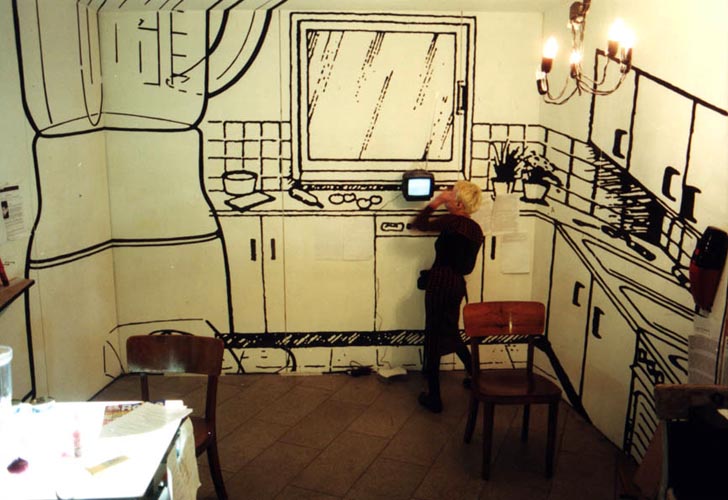 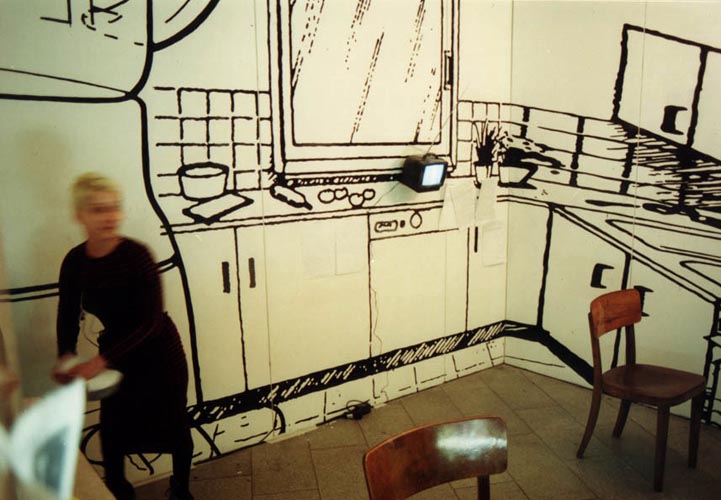 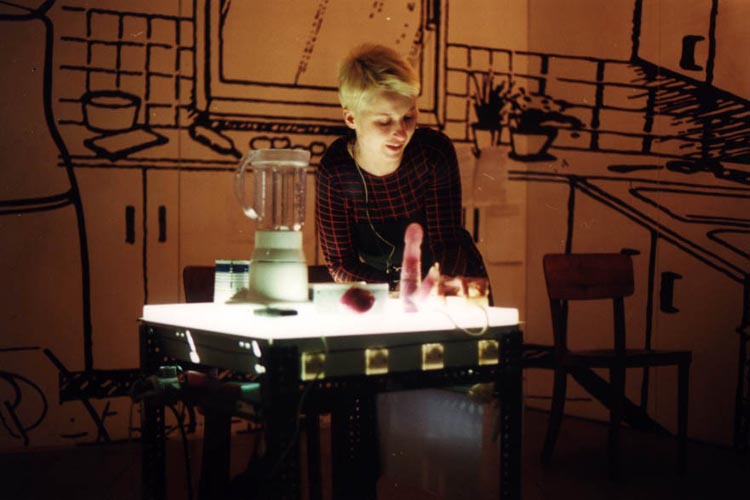 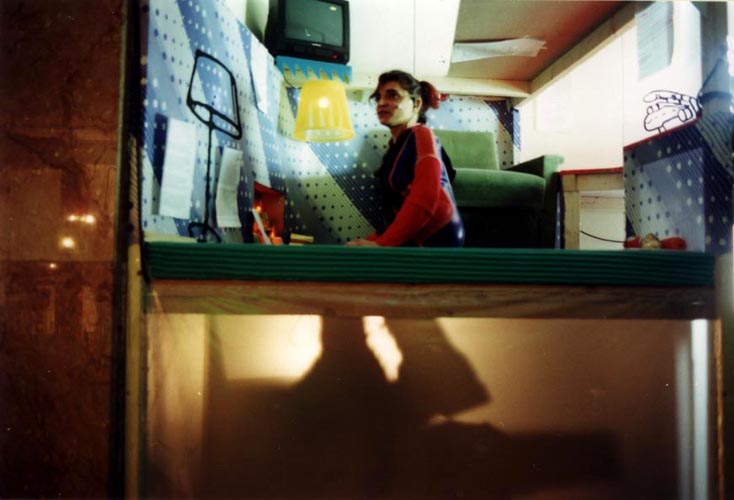 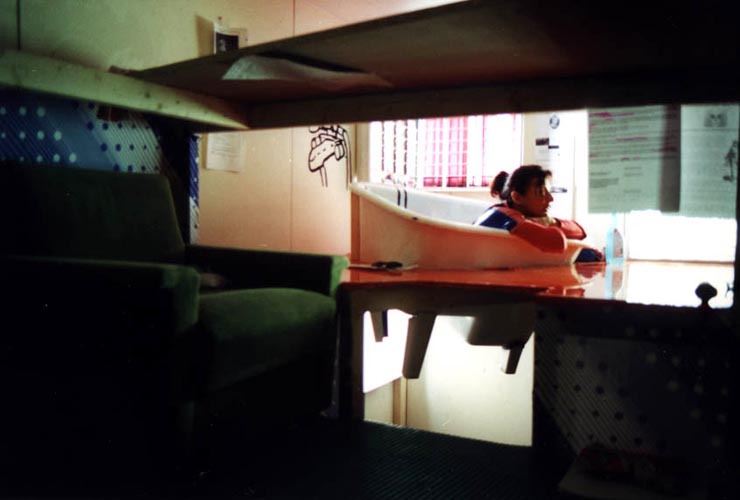 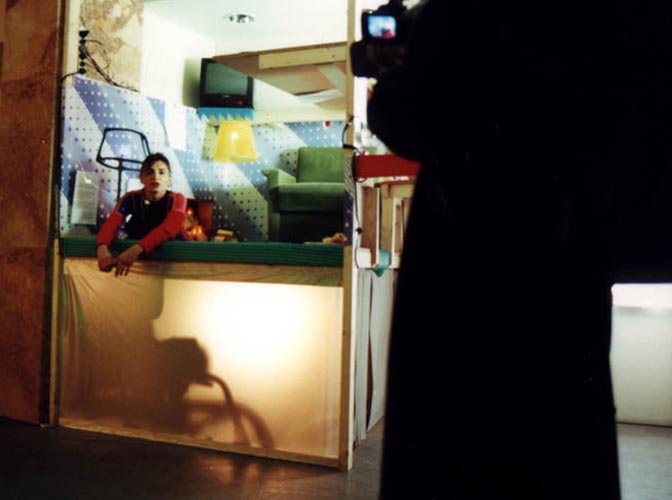 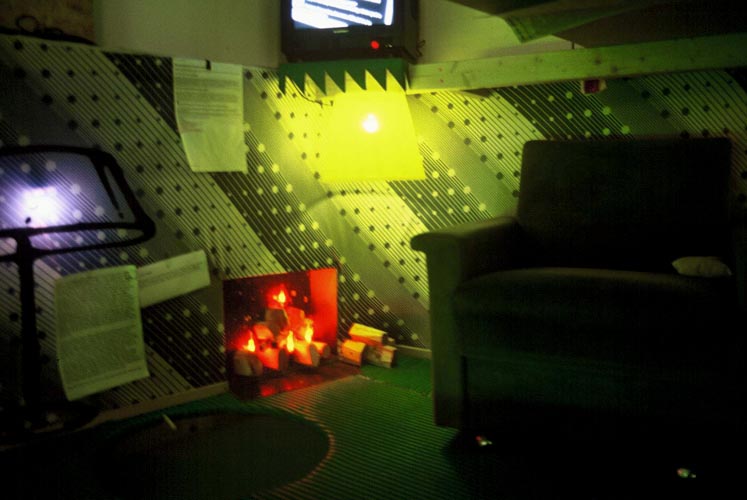 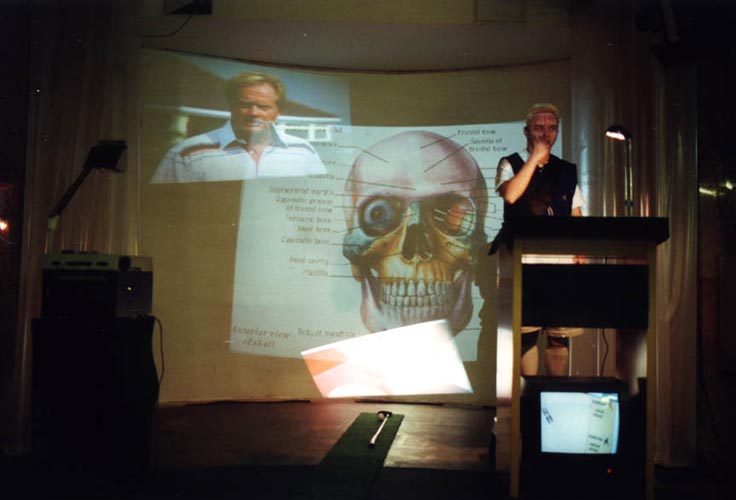 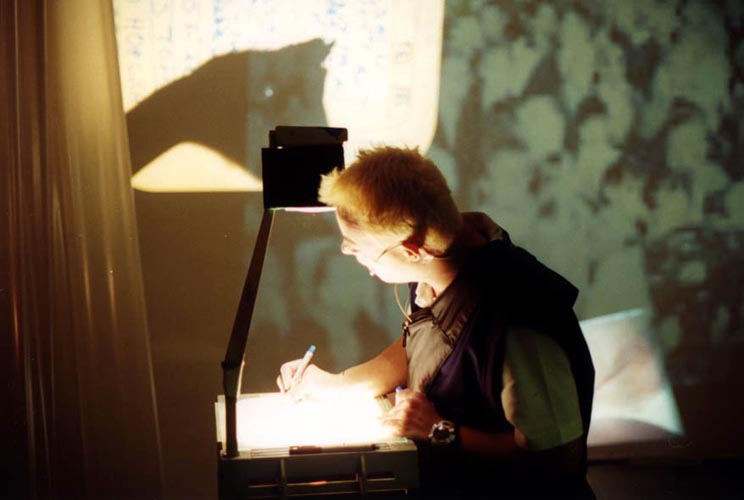 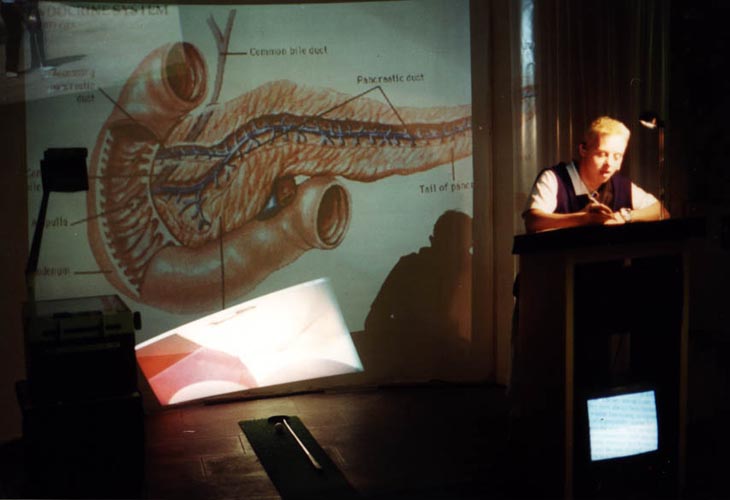 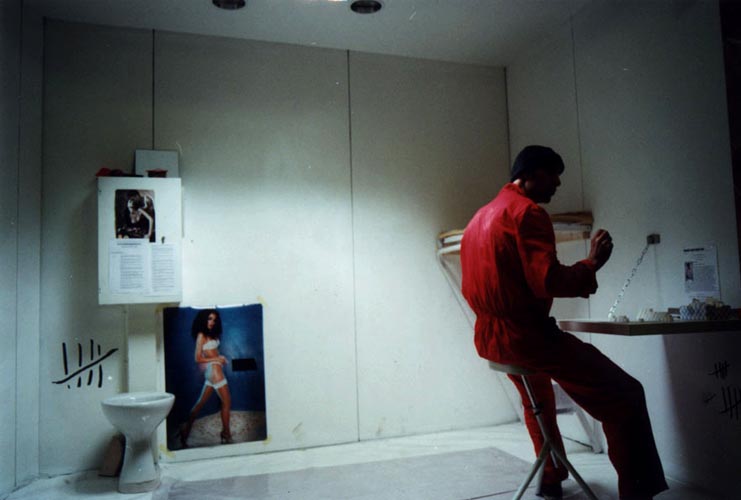 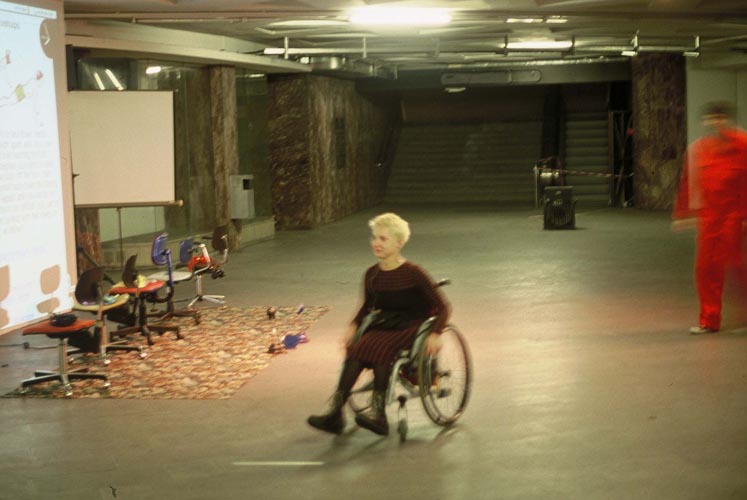 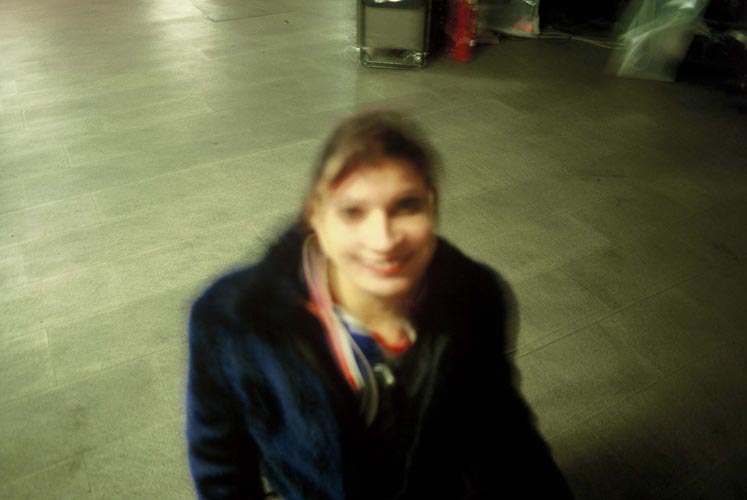 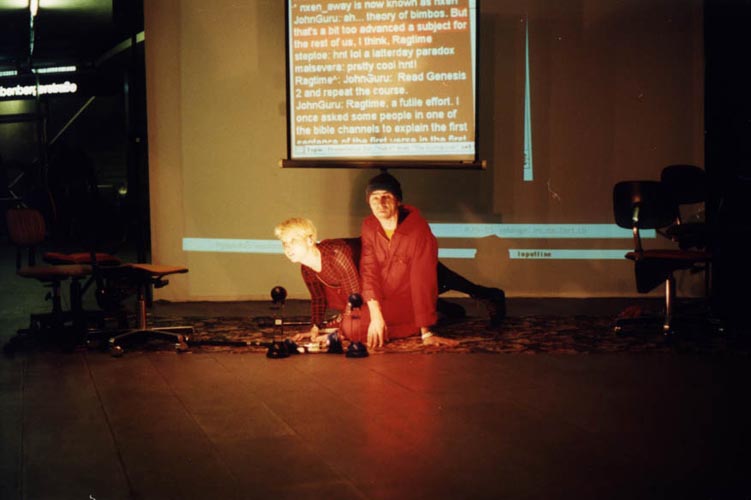 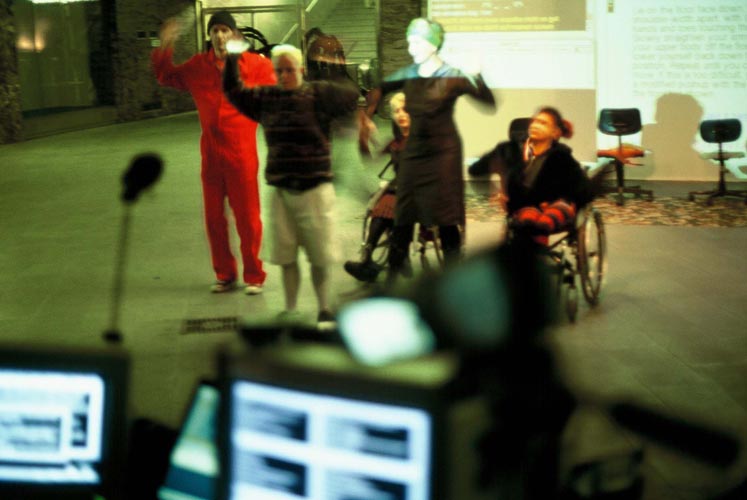 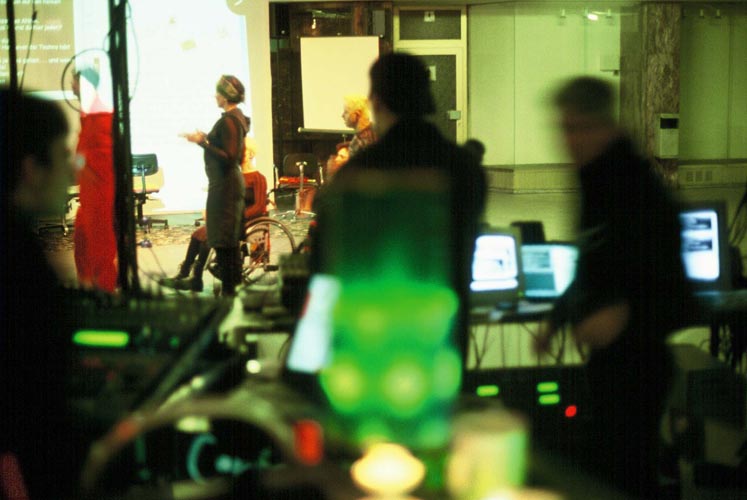 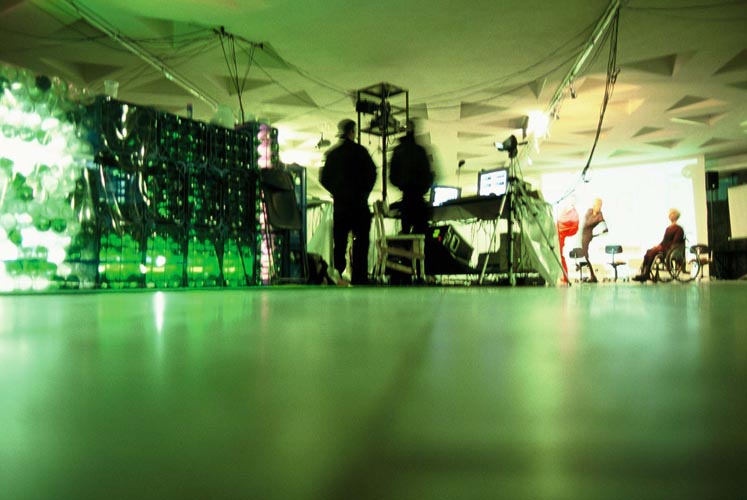 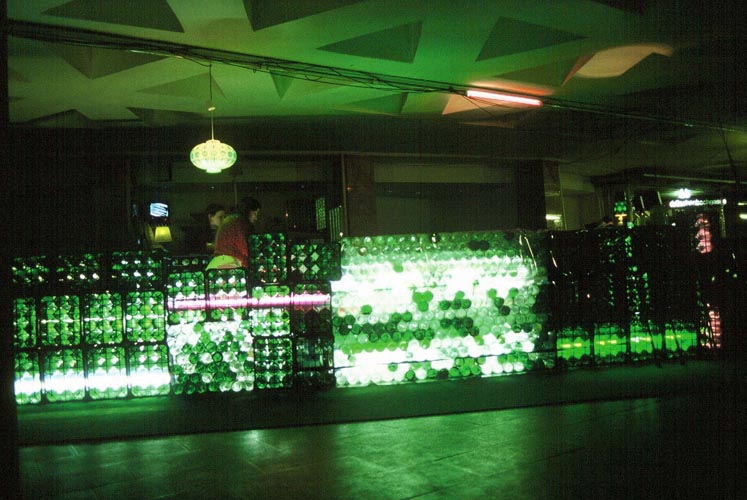 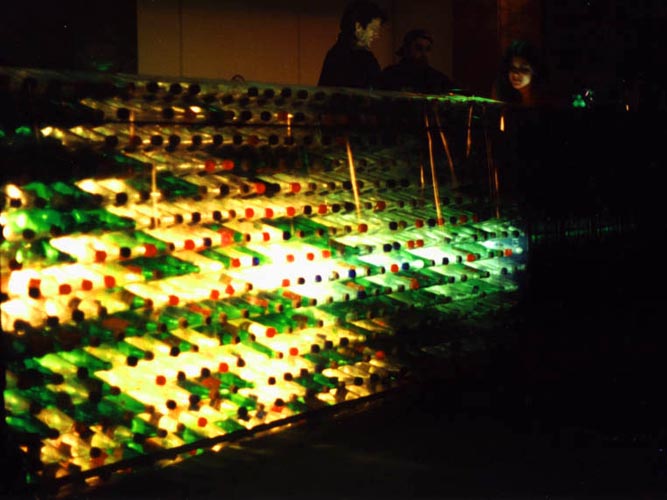 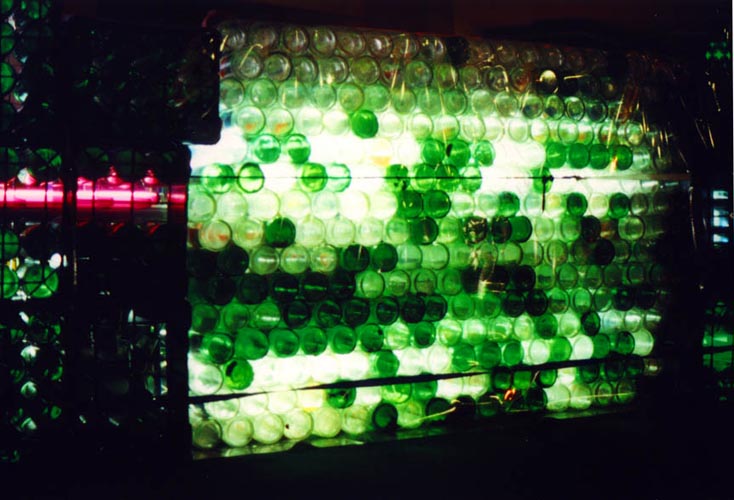 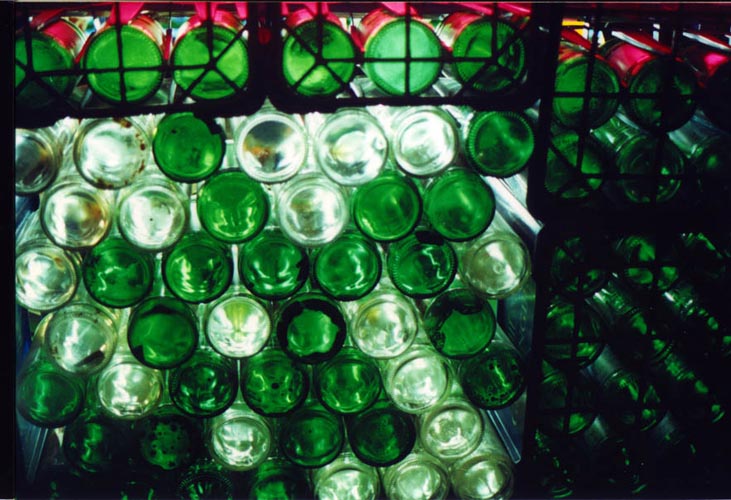 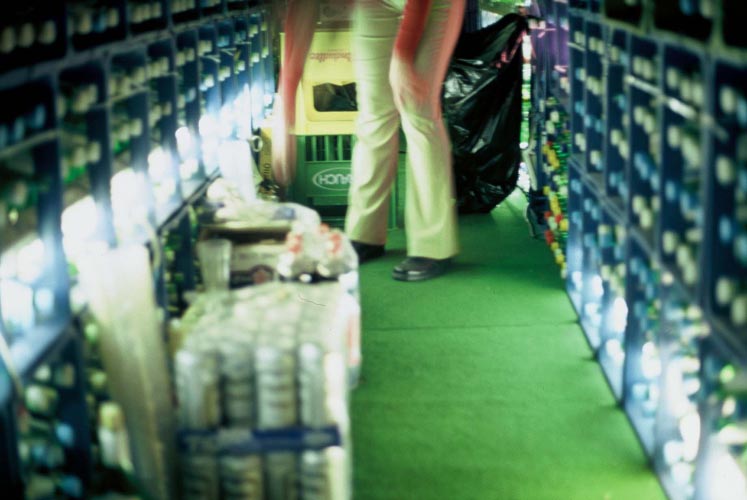 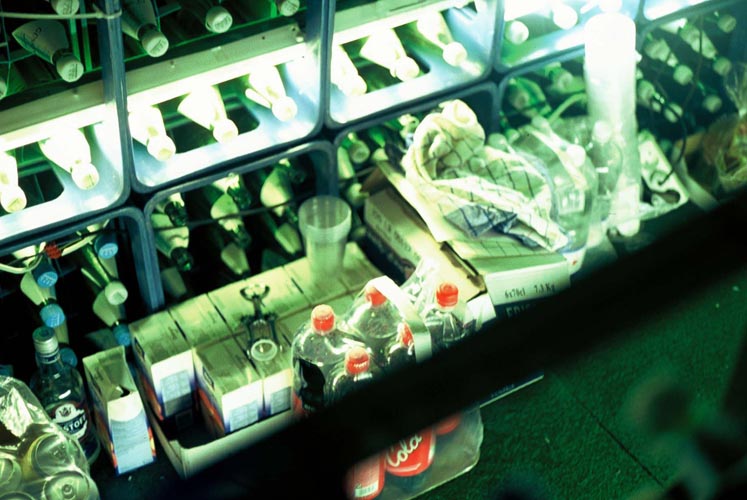 set for a performance at the Babenberger-Passage, Vienna (A)
collaboration with Bilderwerfer (founded by Daniel Aschwanden), toxic dreams (founded by Yosi Wanunu) and Rudolf Bekic
in cooperation with the radio station FM4 (A)

brb – ‚be right back‘ is the abbreviation for chat nerds taking a short break for pee or to consume fast food. Daniel Aschwanden and Yosi Wanunu created a setting that allowed users of the FM4 chatroom to go live on location and interact with the performers. After months of research into private websites and chatrooms the group developed characters that were typical of the people making contact via the Internet, such as people in jail, lonely housewives, shy scientists, awkward personalities etc. Some of the performers even become friends with other users sharing similar interests.