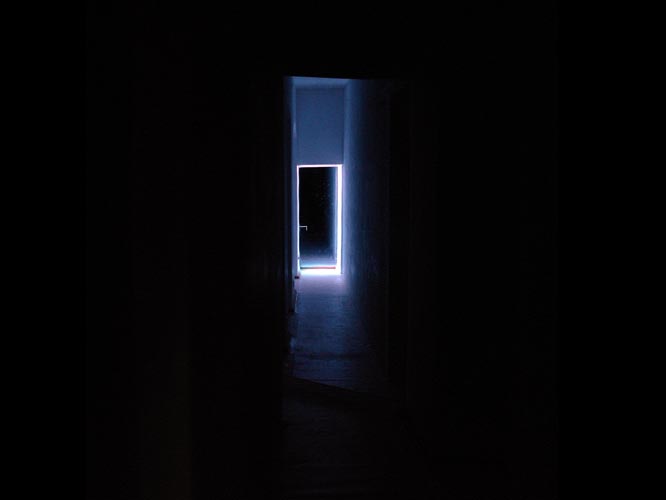 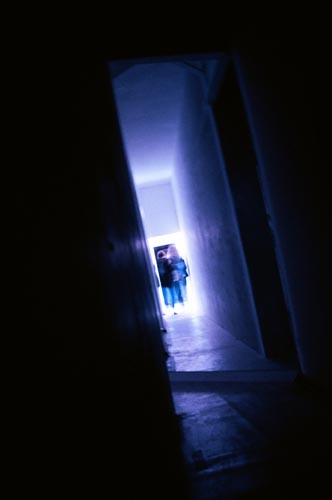 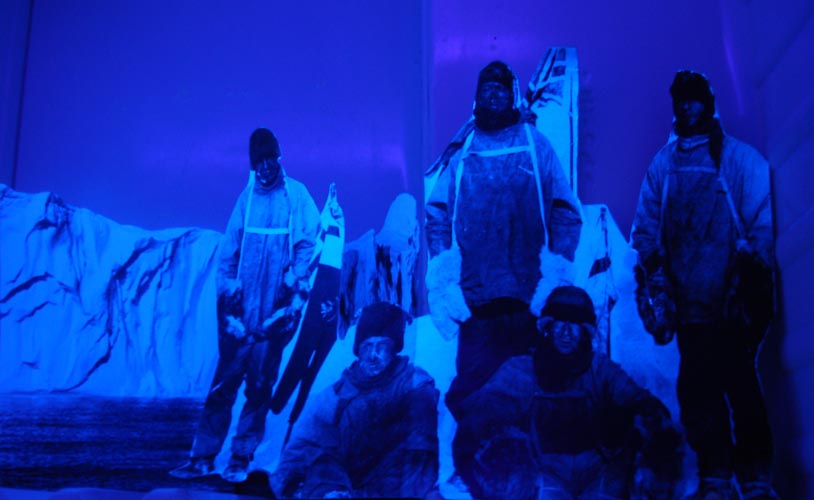 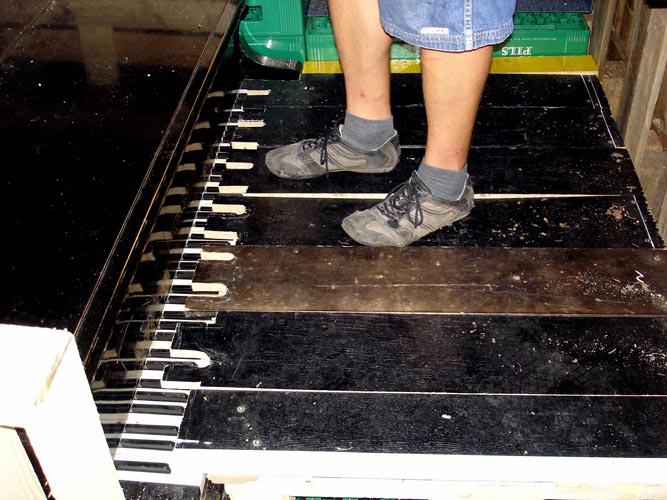 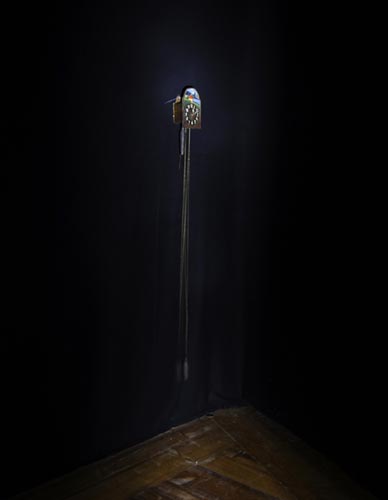 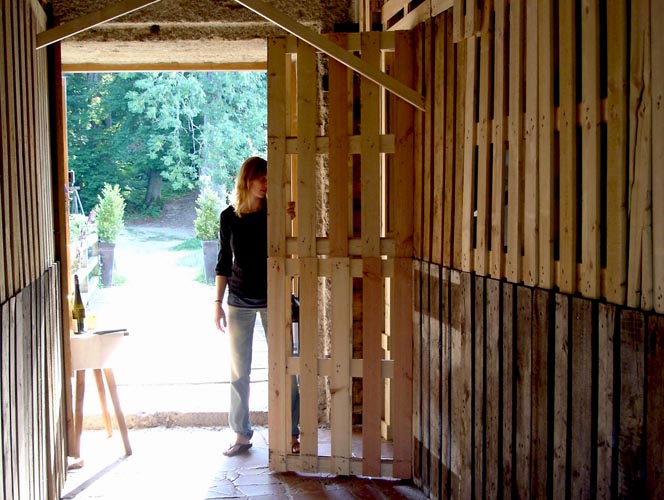 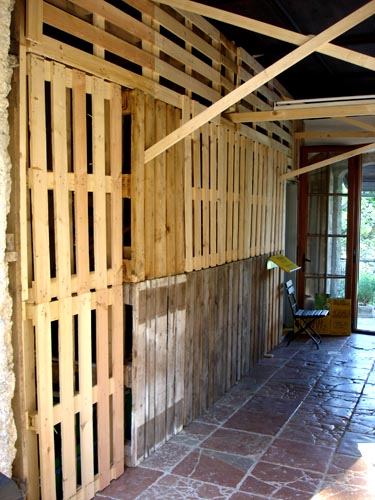 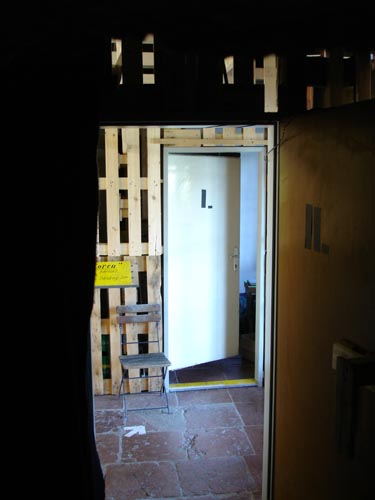 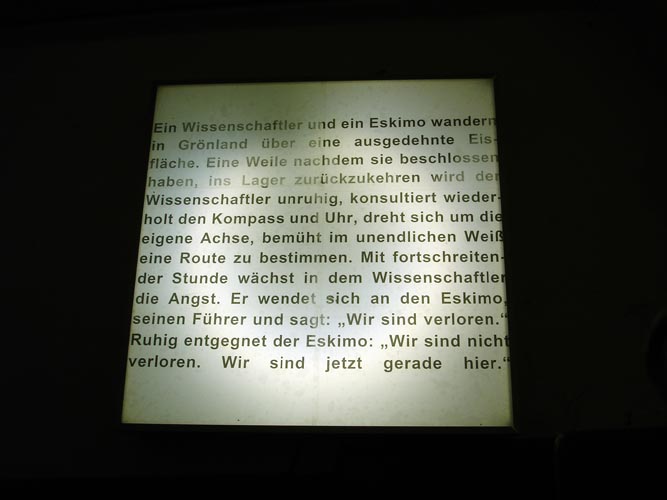 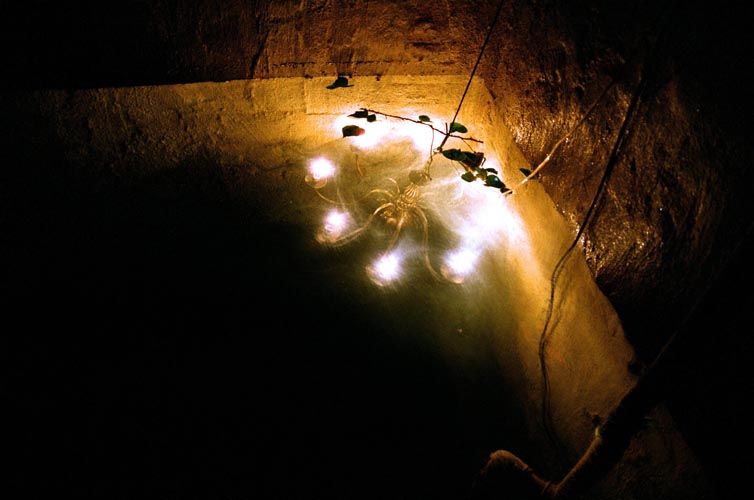 VERLOREN is a multi-storey installation in a medieval castle in Salzburg.

In advance Veronika Barnas and me have been researching for activities, projects, visions and ideas with courage and a high risk to fail. We have found many of them: utopian megalomaniac architecture, hopeless scientific enterprises, daring inventions, exhaustive book-projects, different attempts to live an alternative life as a dropout, the search for untrotten paths for personal happiness, physical delimitation or “absolute” freedom.

Such visionary projects often are implemented with substantial financial commitment or provision under great personal sacrifice. Self-exploitation and exploitation of other often goes hand in hand.

The installation is trying to build a spatial setting, describing the moment in which an enterprise is missing the point and a sense of loneliness and emptiness ceases, the moment when the initial euphoria gives way to feelings of disappointment, the despair and apathy sets and one finally admits failure.

Such moments are often moments of insight. Lost targets will appear in retrospect as detours, wishes as fixed ideas, ideals as delusions. But sometimes a radicalization of the idea kills the whole project.

The VERLOREN installation takes the visitor through a series of labyrinthine spaces that do not follow any logic and any destination, but rather an existential psychological experiences such as cold rooms, isolation, confinement, darkness and space for own ideas.