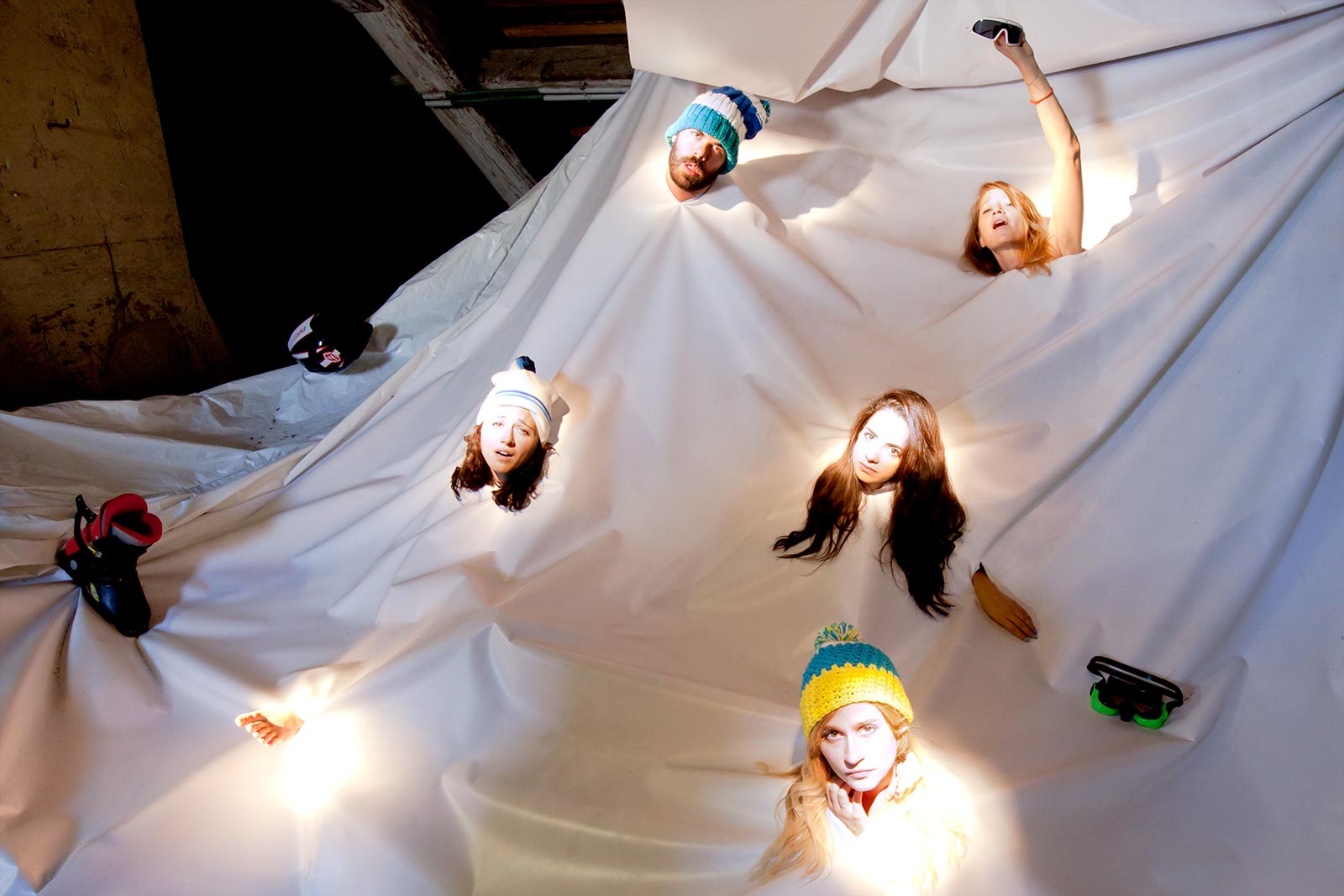 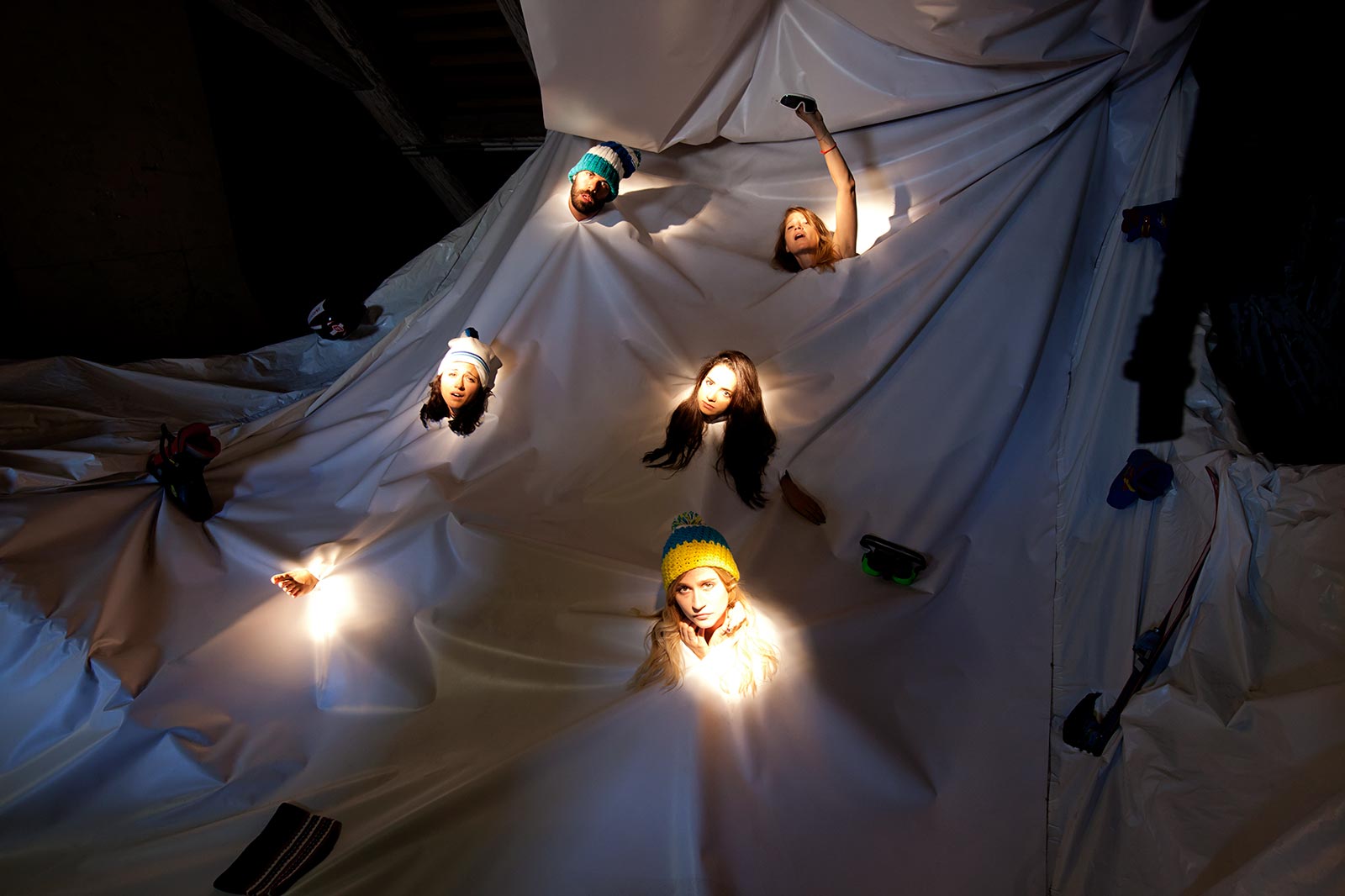 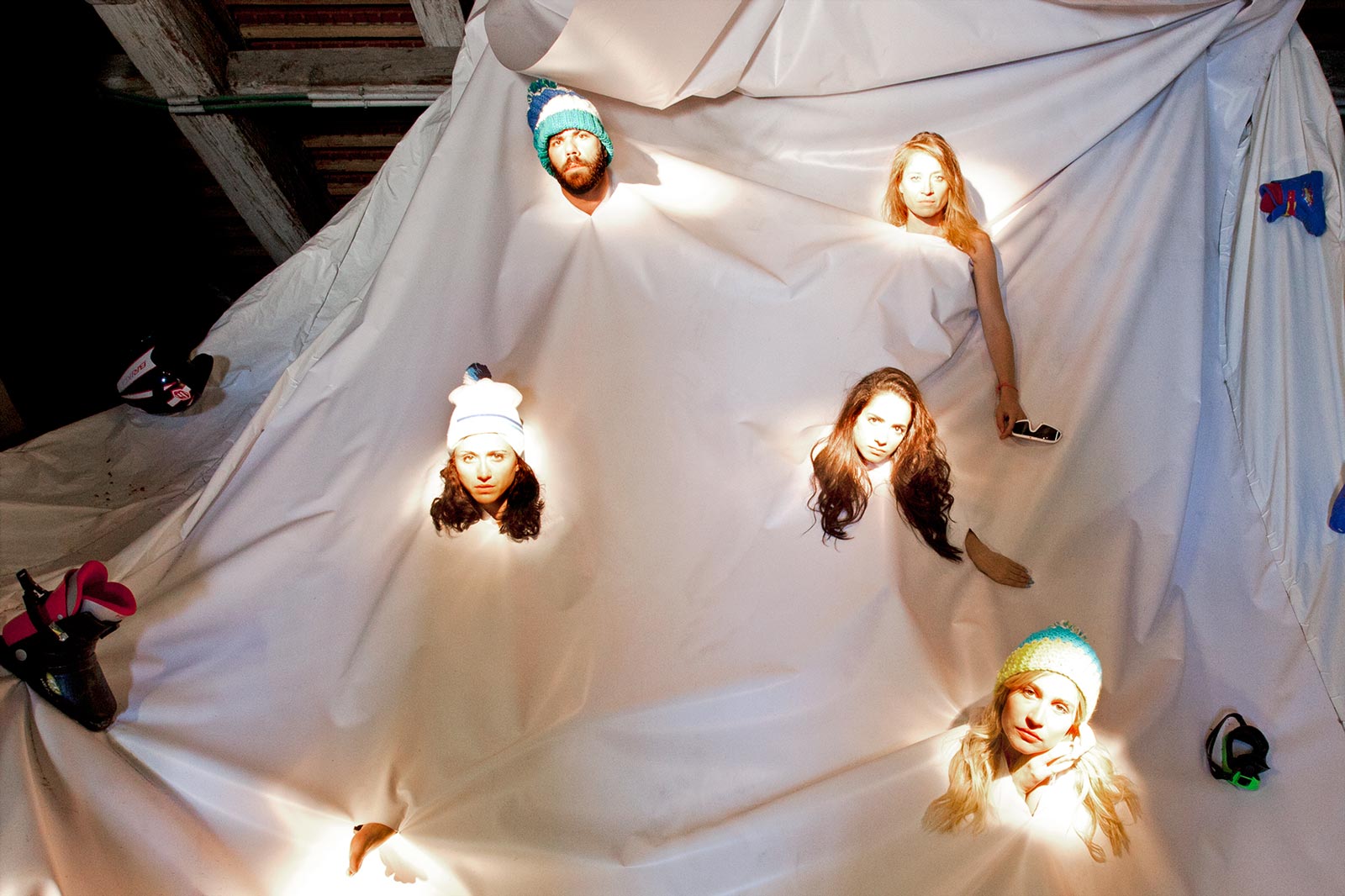 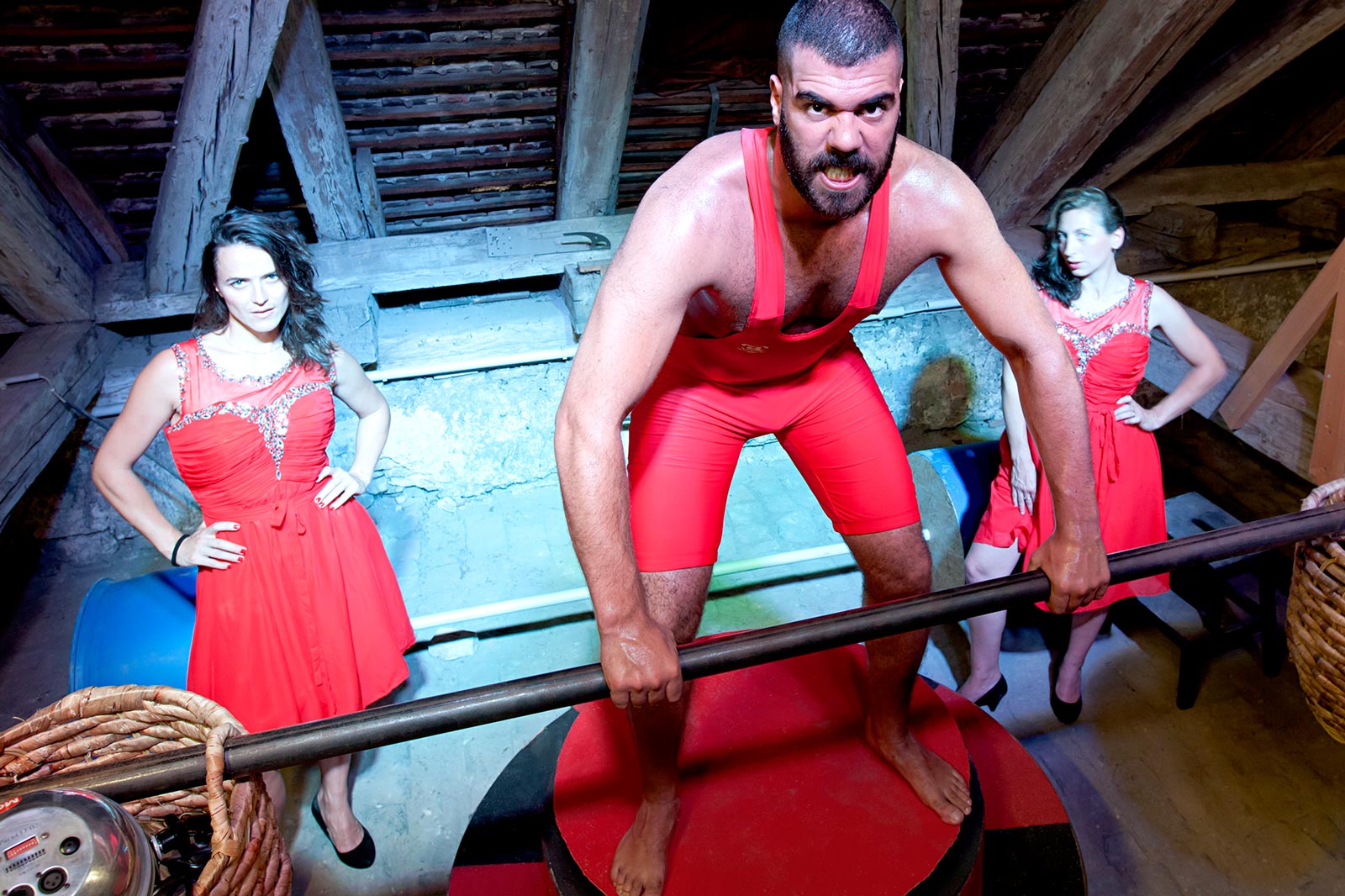 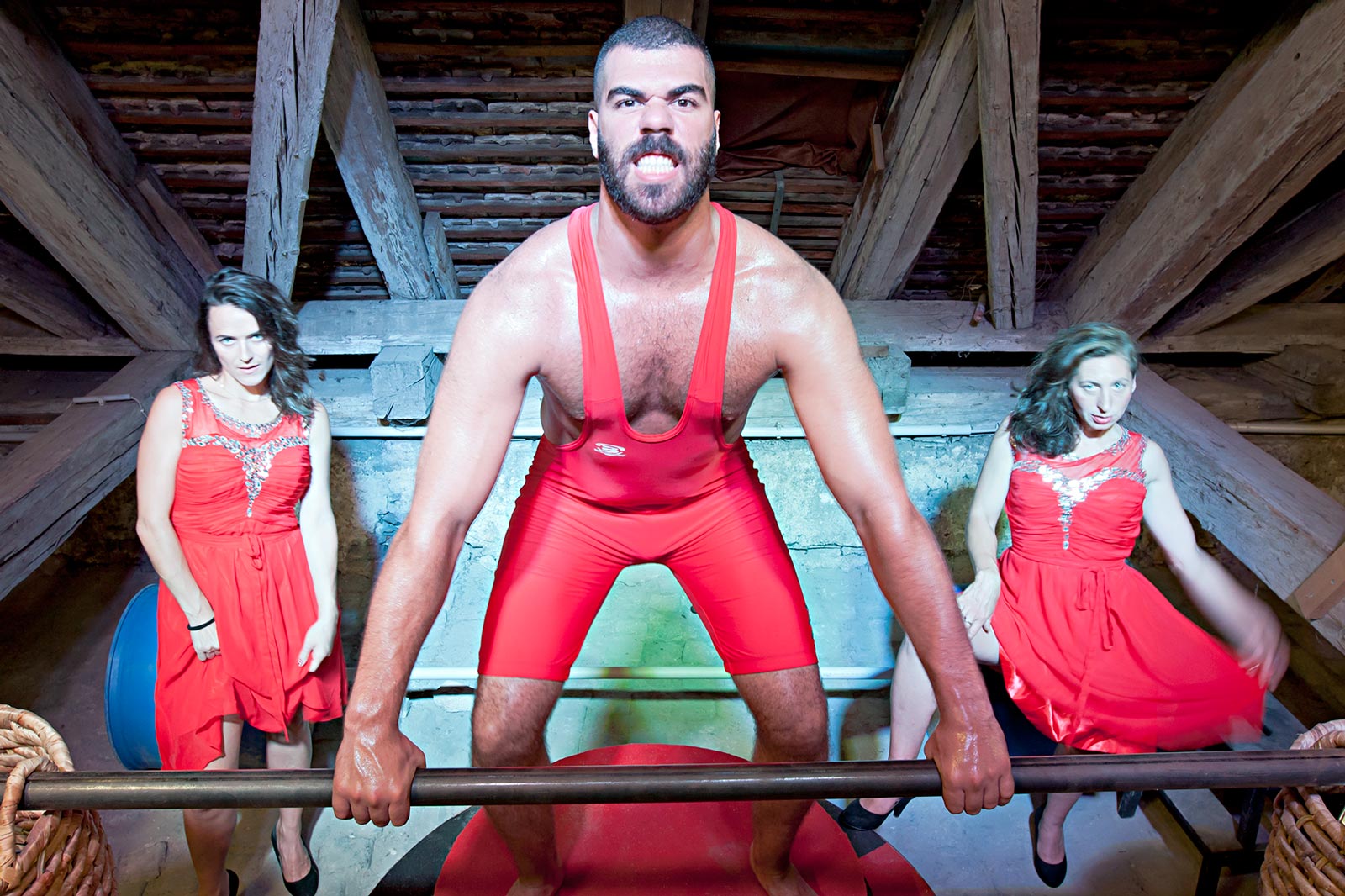 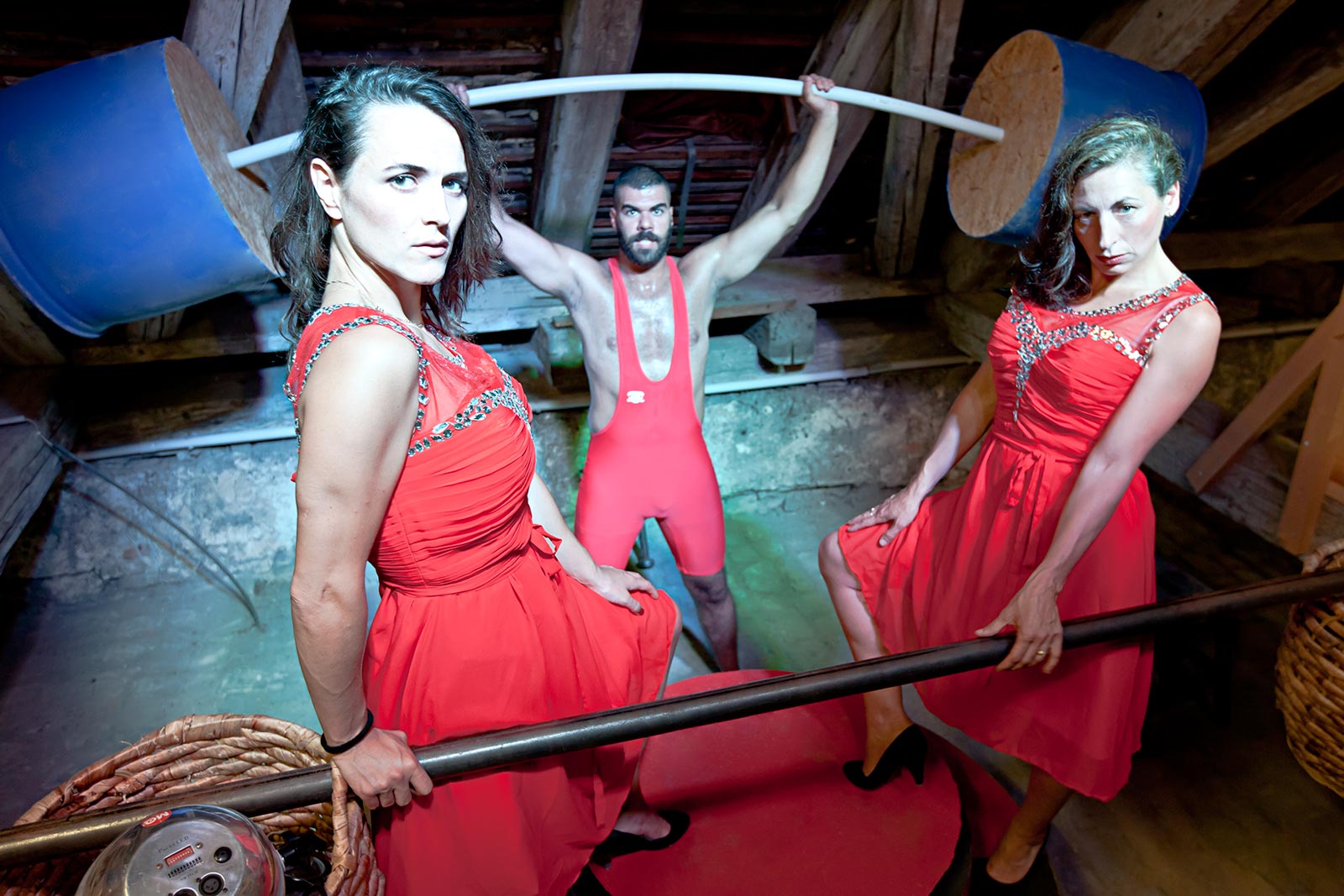 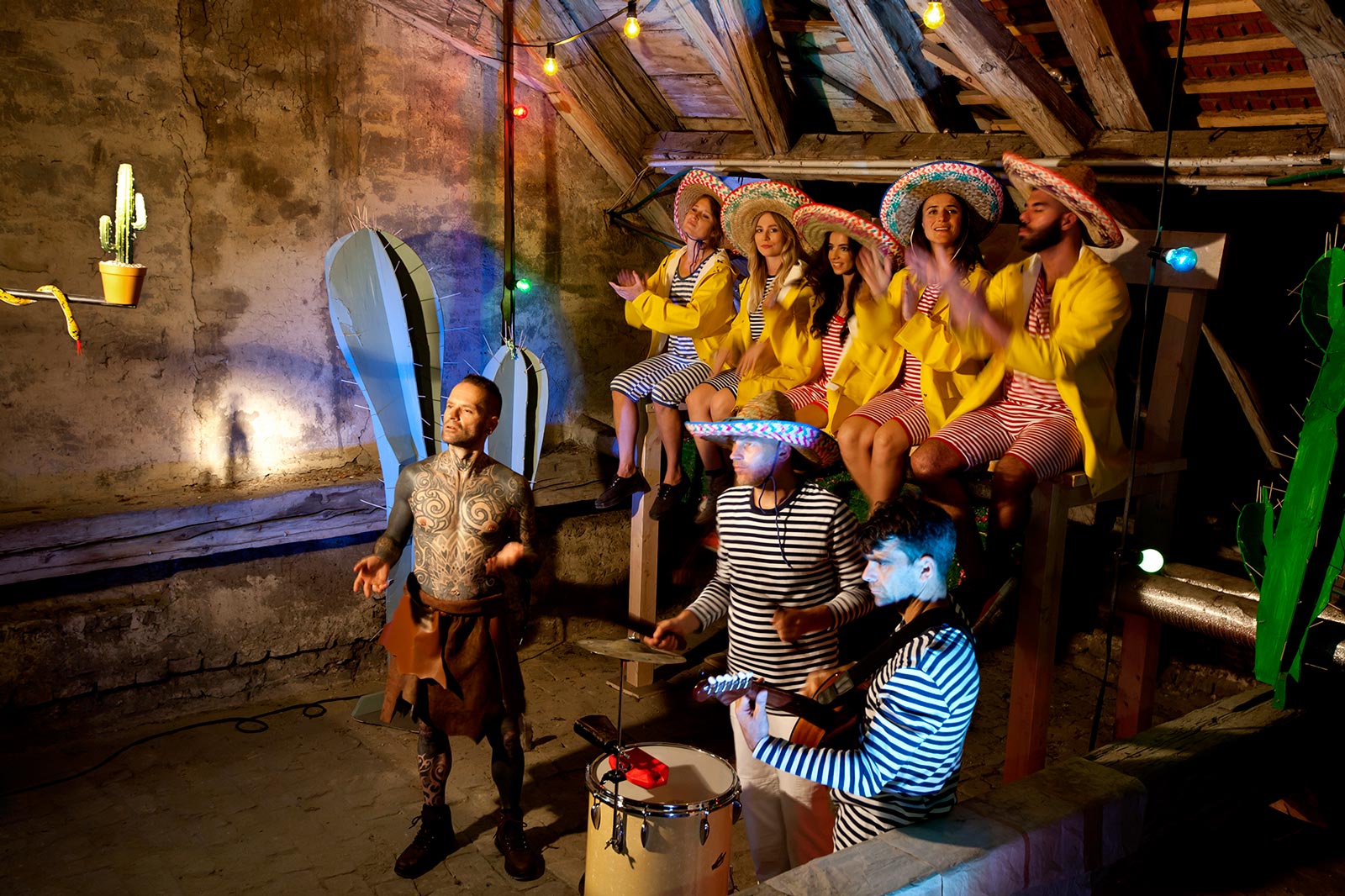 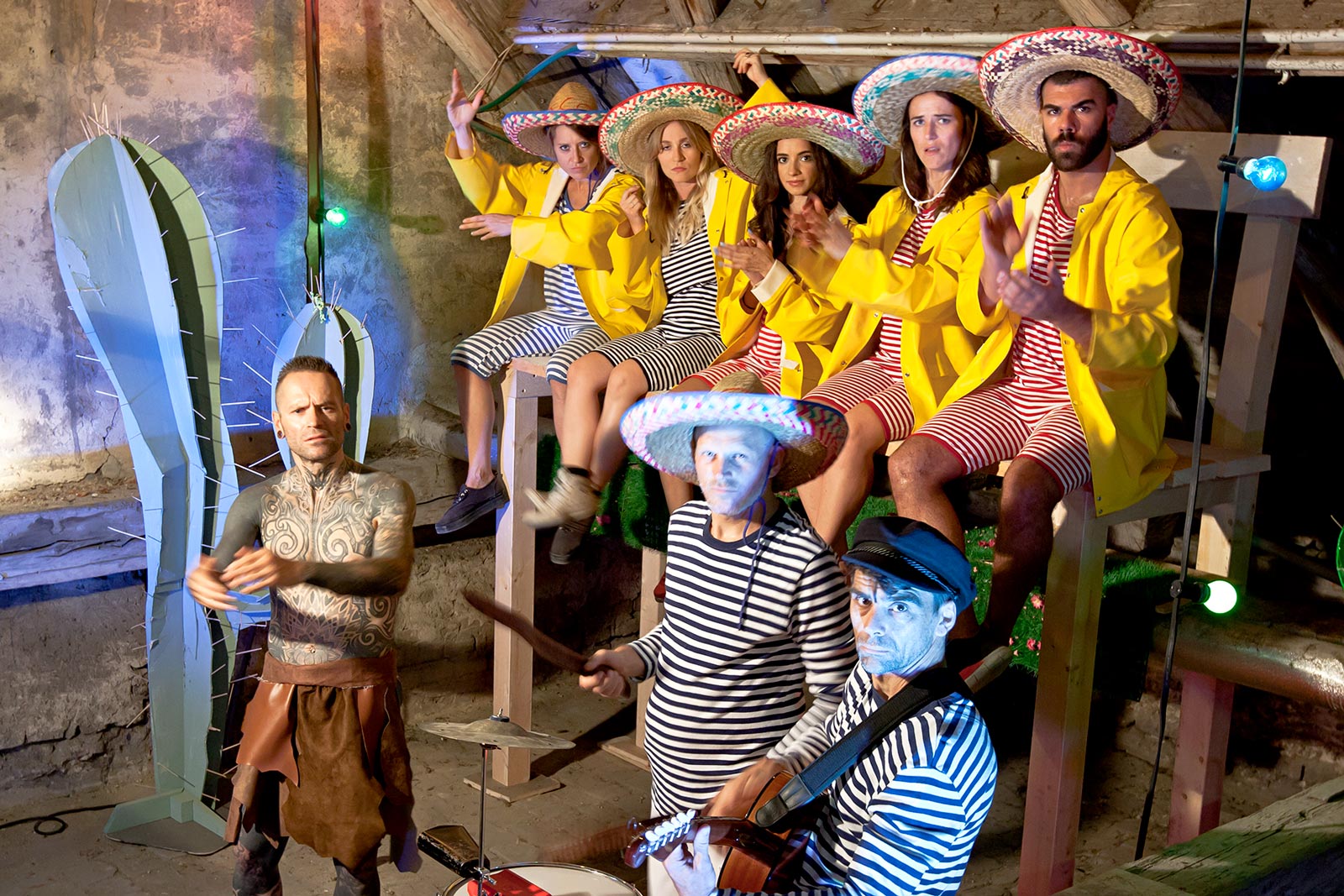 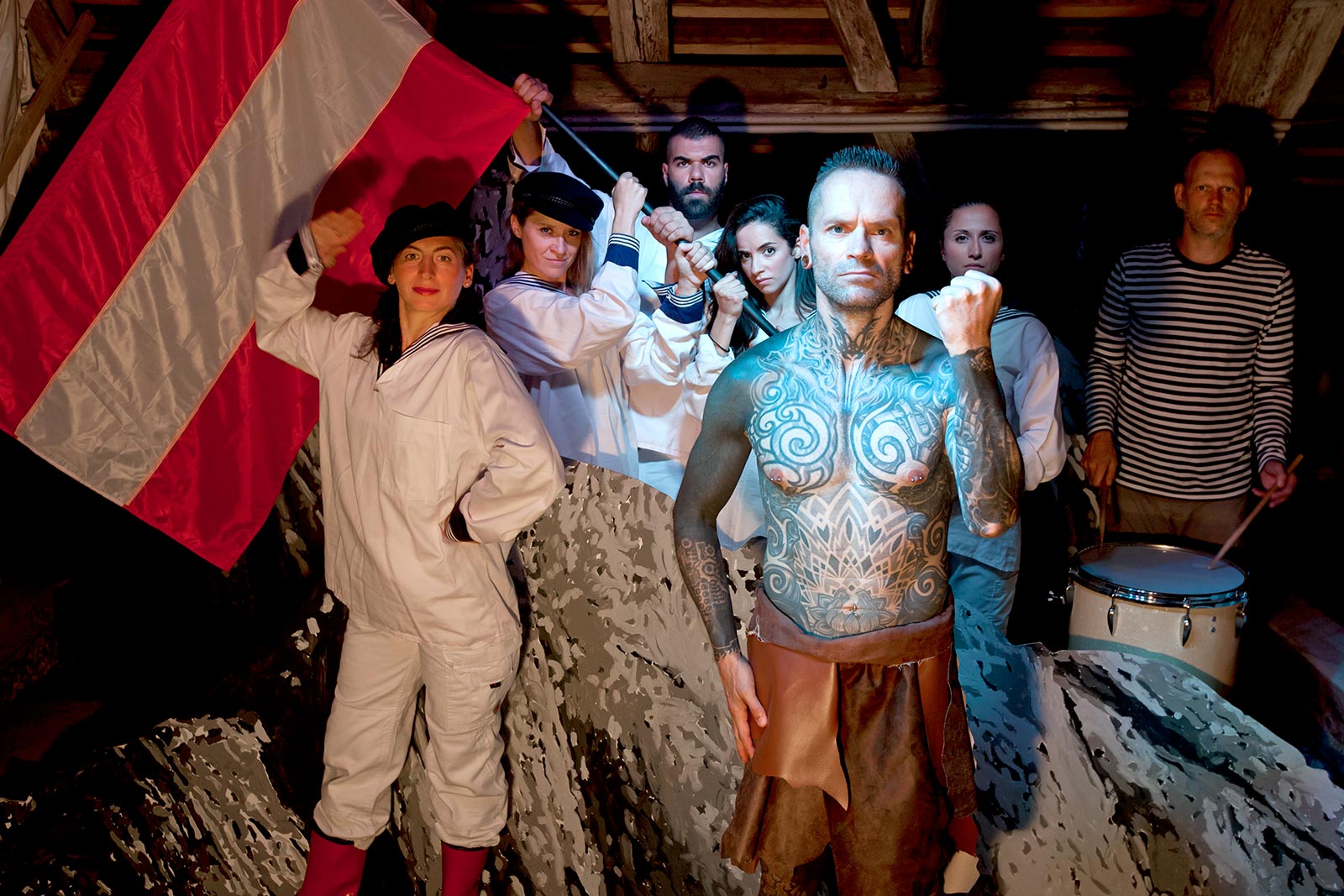 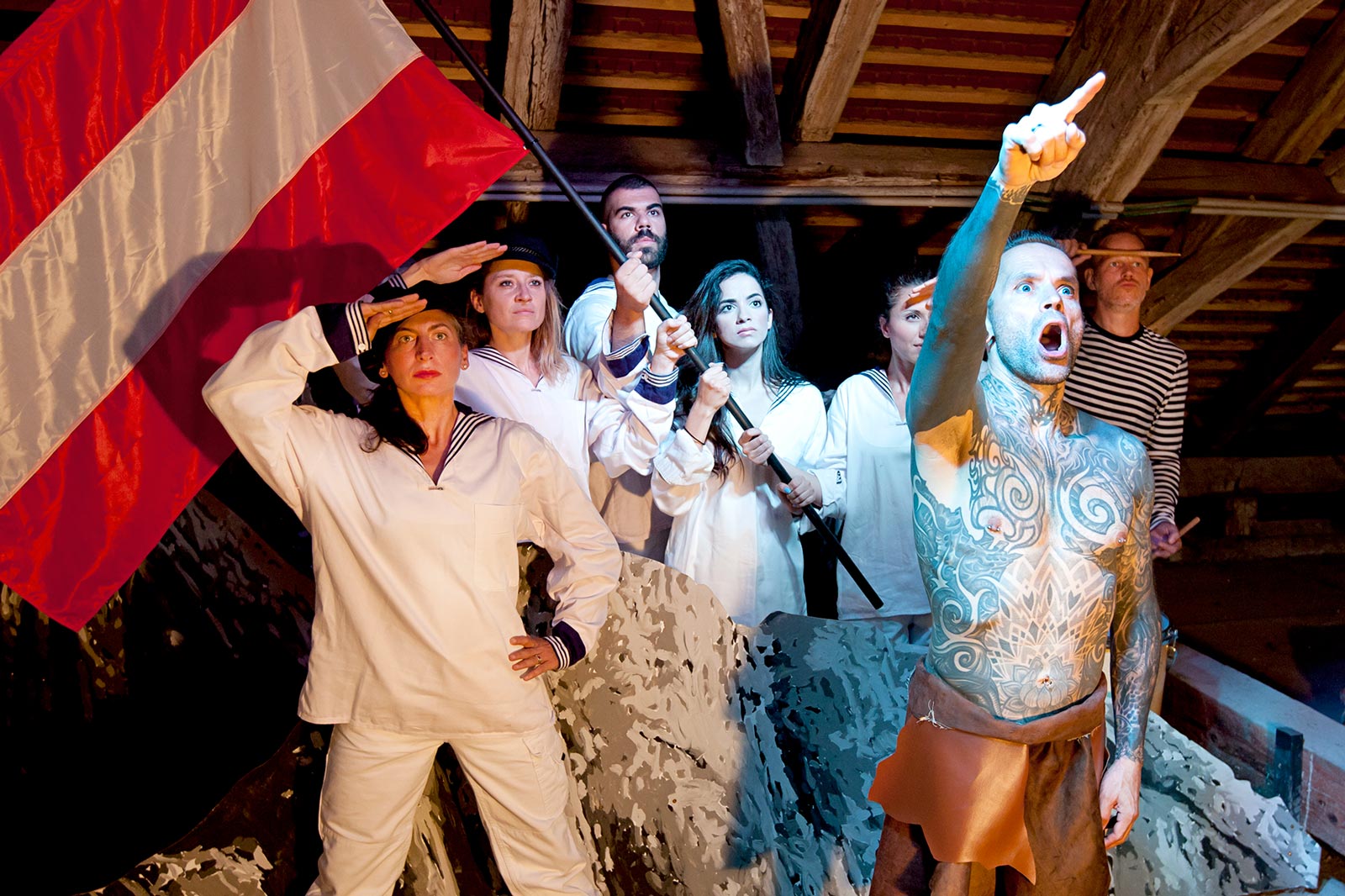 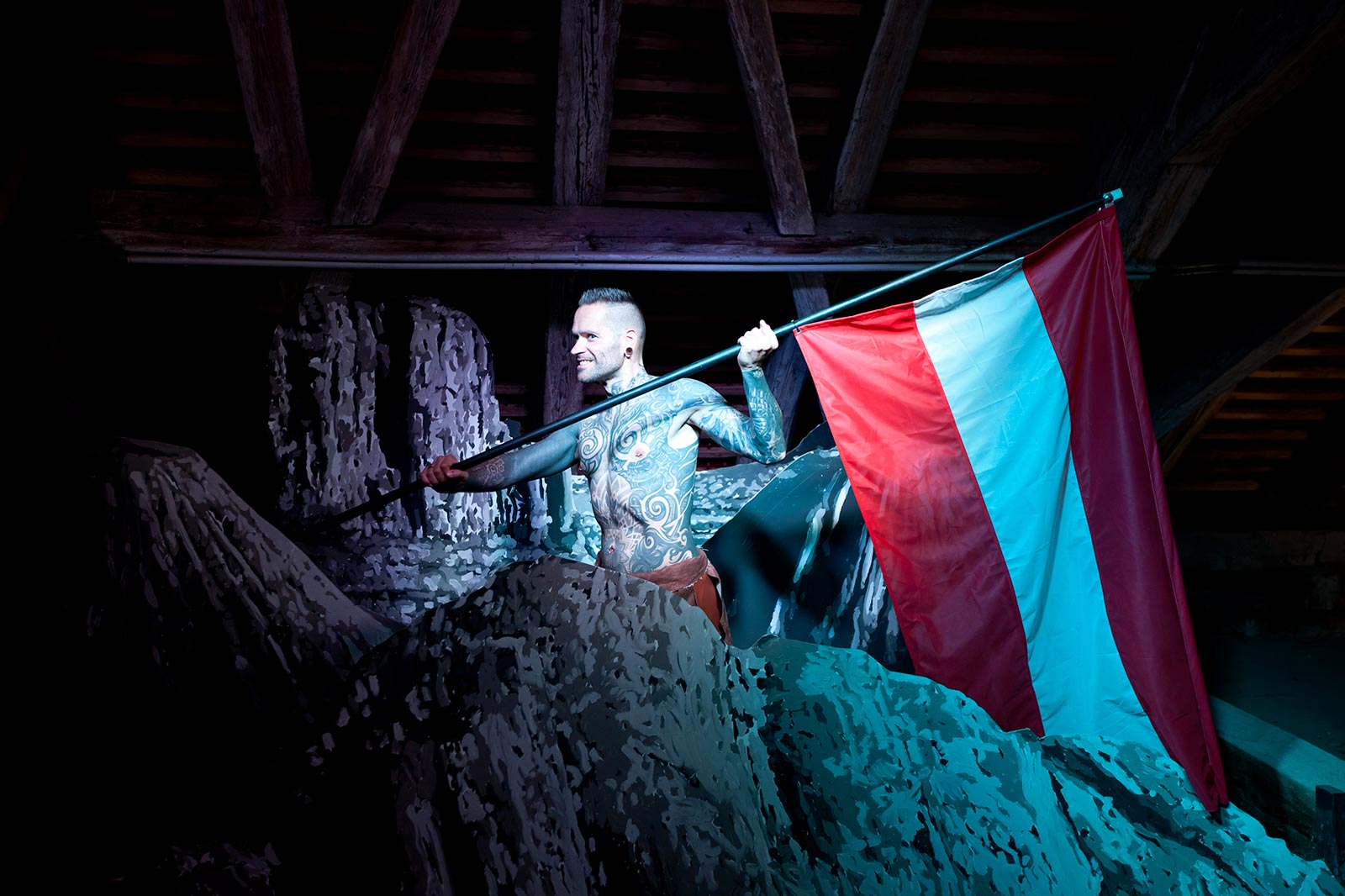 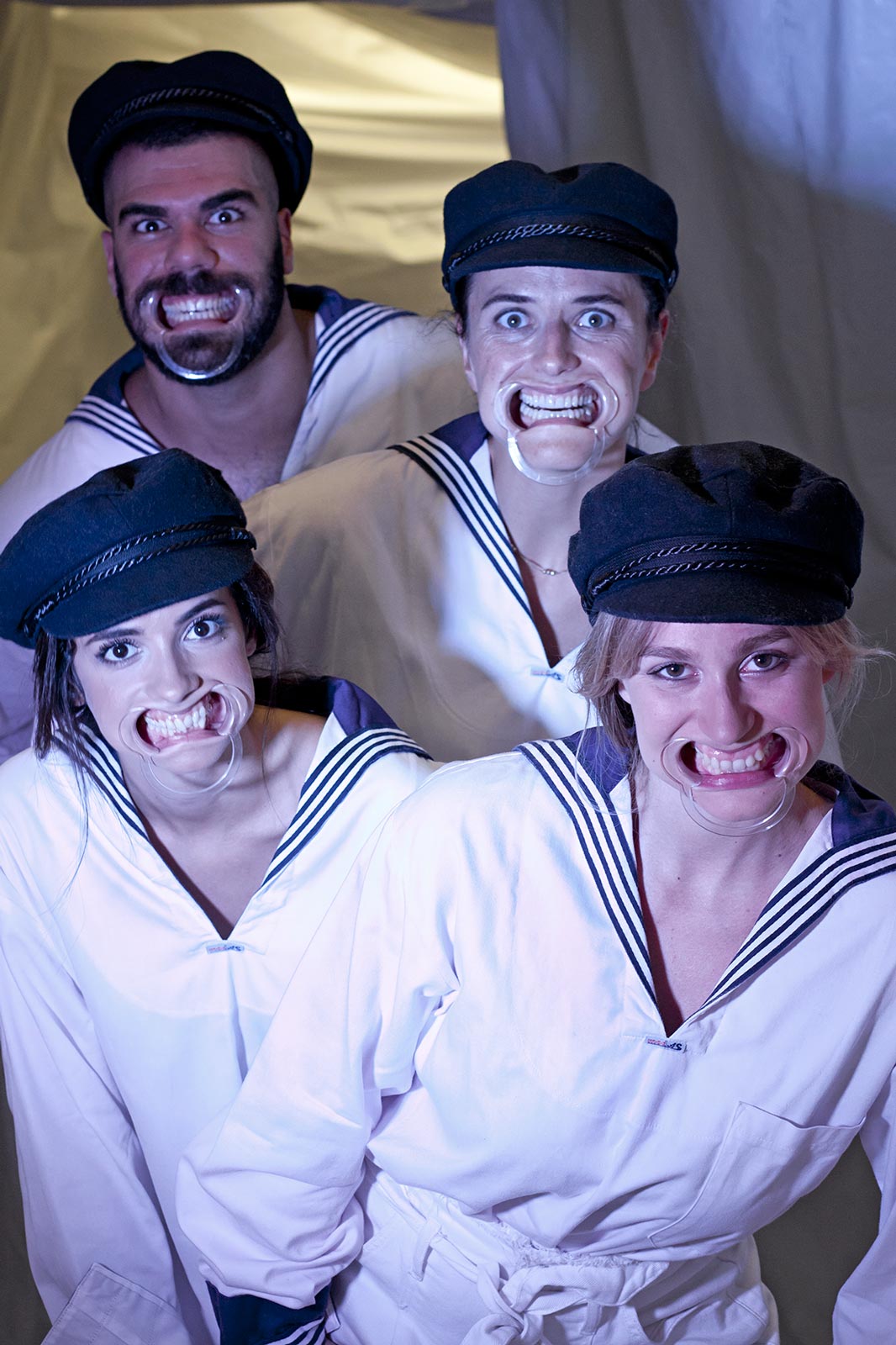 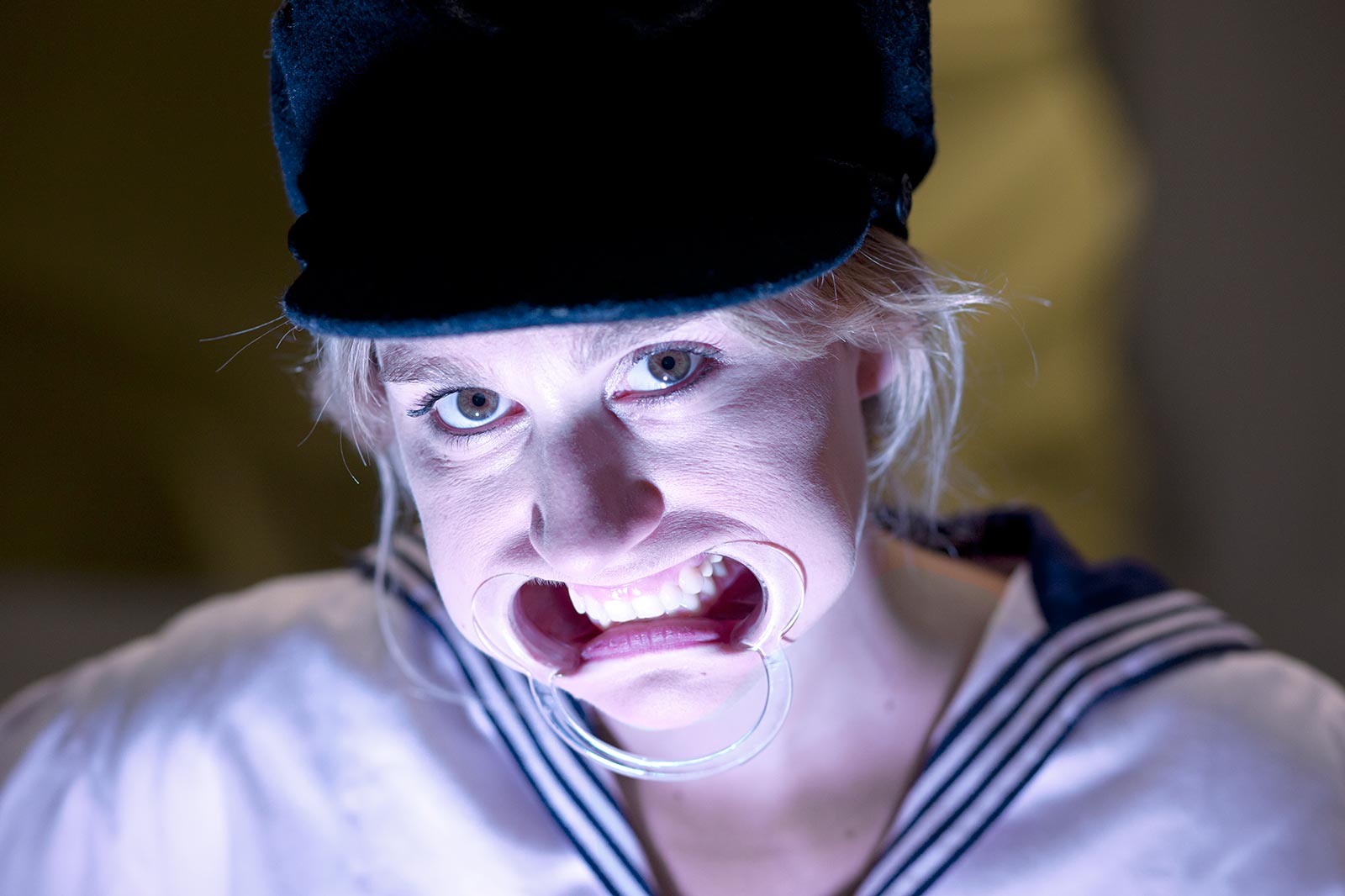 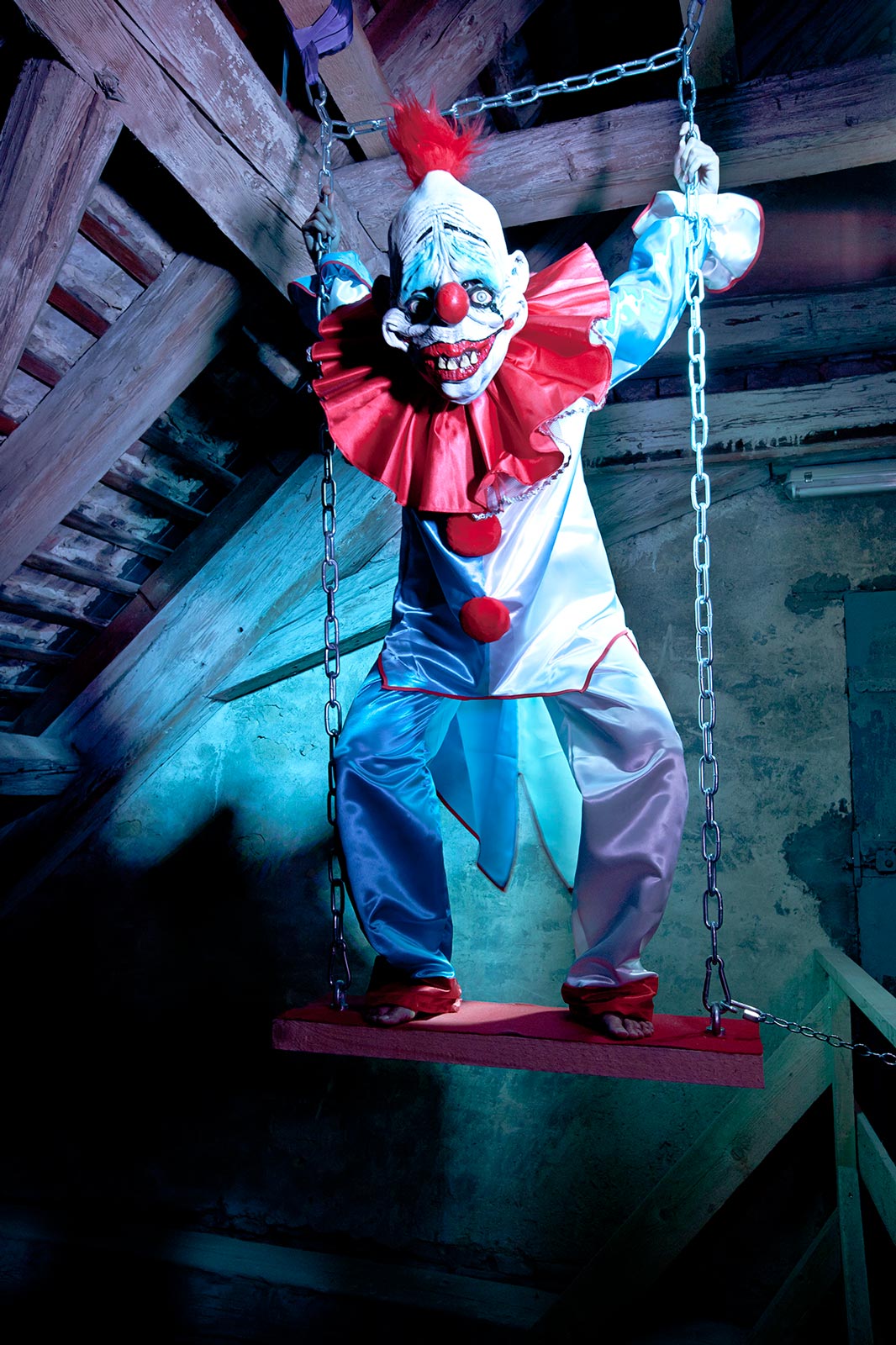 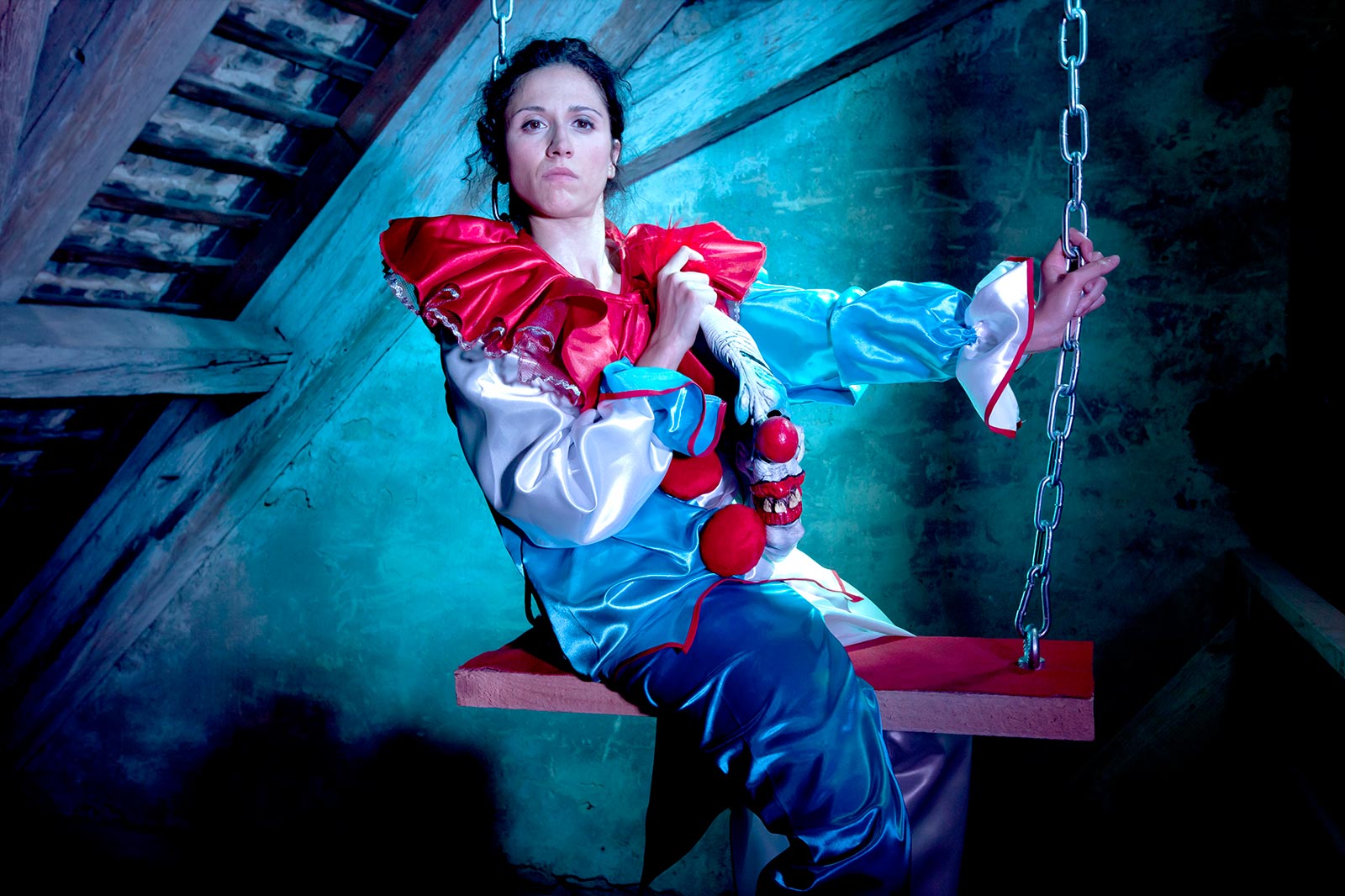 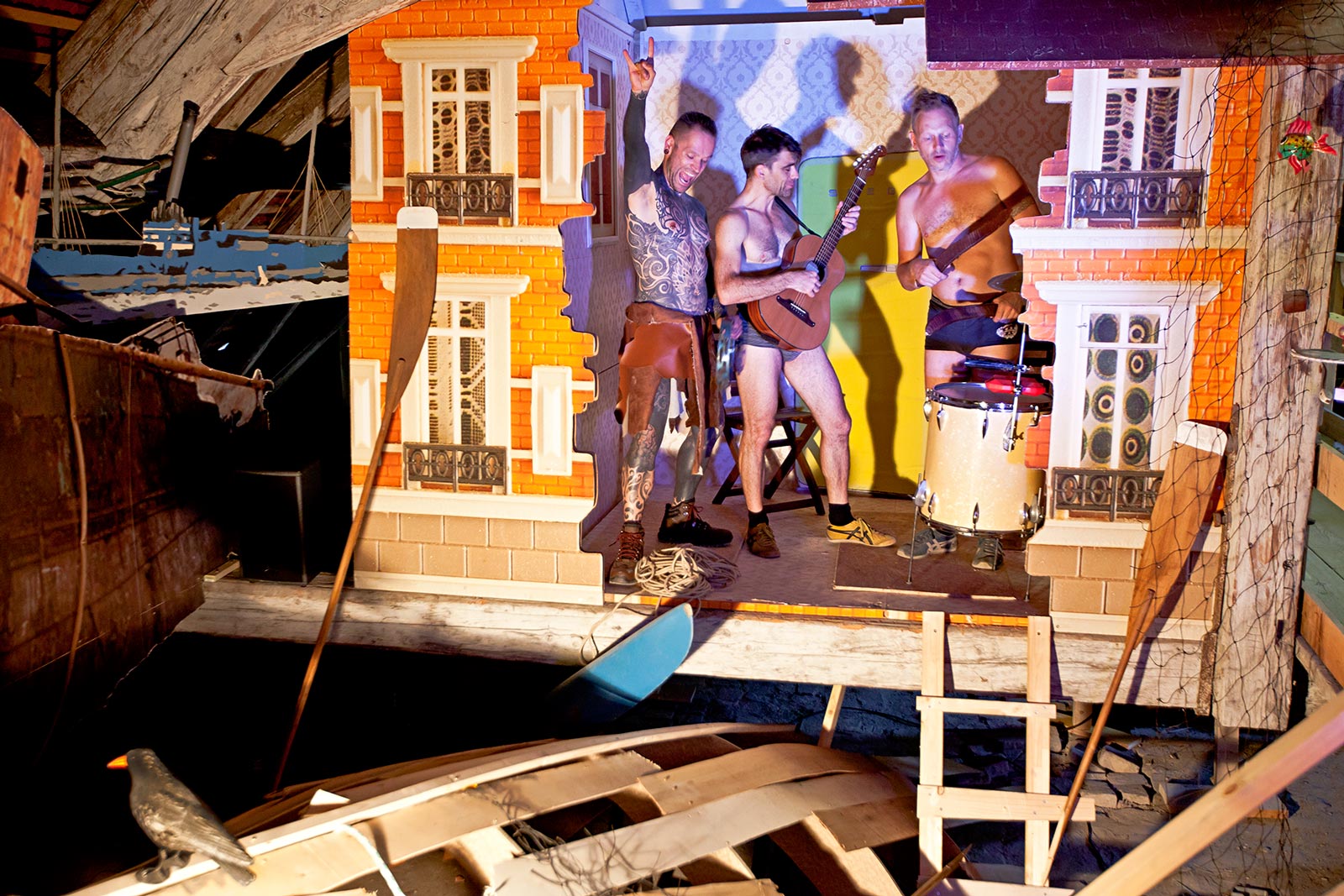 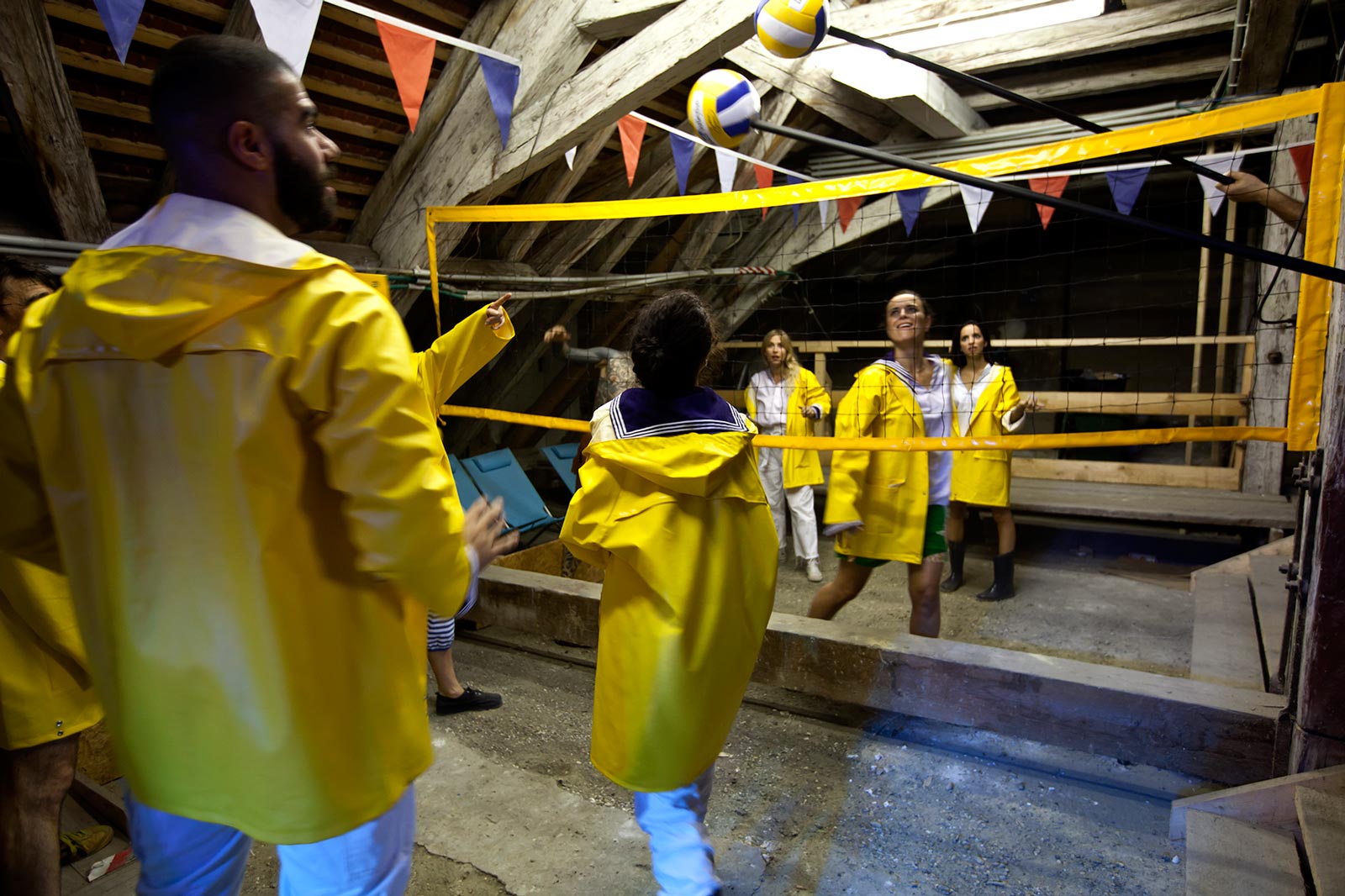 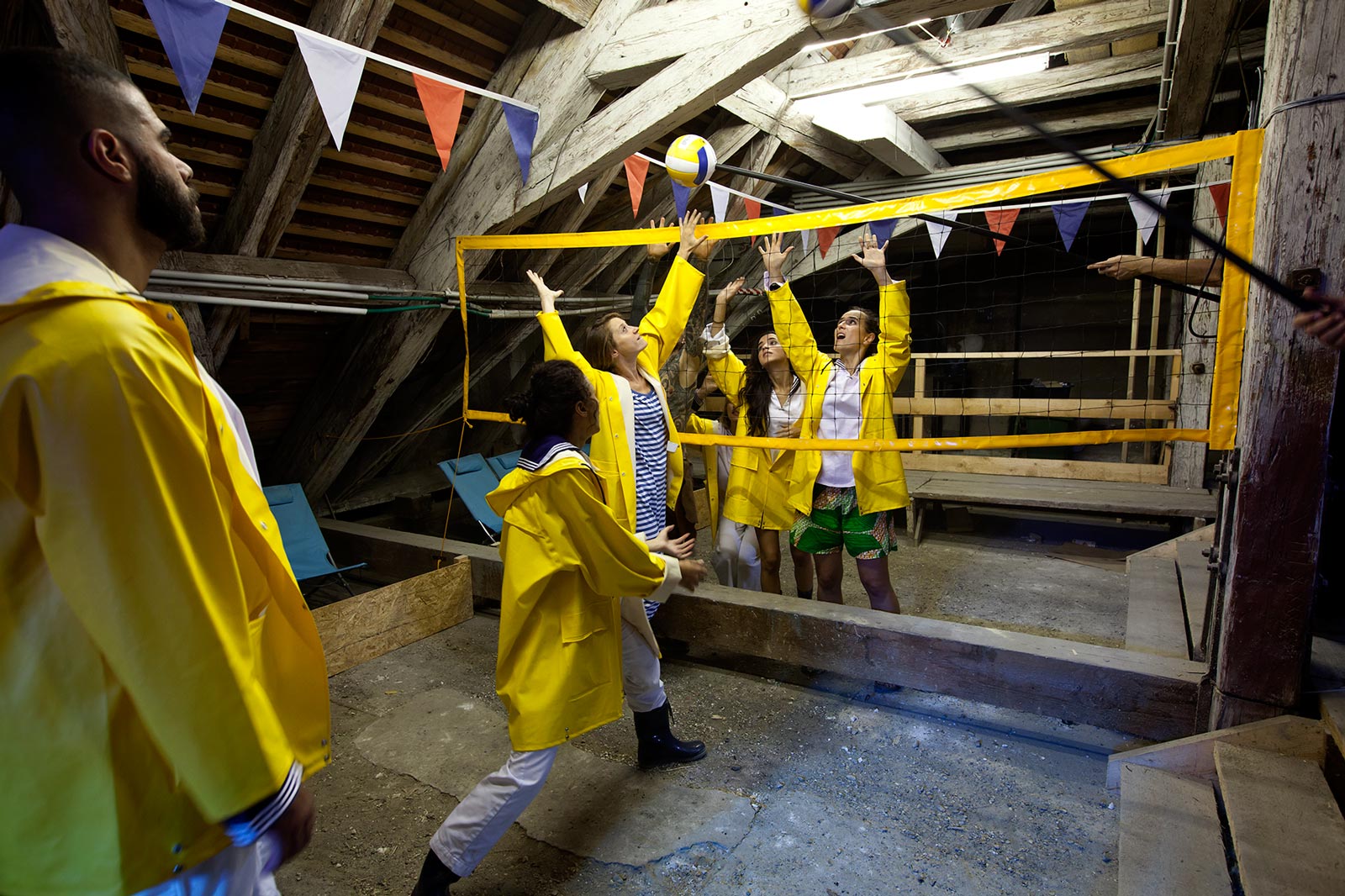 2018 THE WHALE THAT SWALLOWED AUSTRIA

set design for THE WHALE THAT SWALLOWED AUSTRIA, at the MQW attic (Vienna/A), directed by Yosi Wanunu

Ladies and gentlemen welcome to the Moby Dick ride, the Austrian version. In the period just preceding the Second World War, the famous American film director John Huston created a masterpiece based on a book by the same name. One of the film’s stars was a little known Austrian actor who goes by the name: Friedrich Anton Maria Hubertus Bonifacius Graf von Ledebur-Wicheln.

Moby Dick tells the story of Captain Ahab and his vendetta against Moby Dick, the great white whale responsible for taking his leg. But, Ladies and gentlemen, today Friedrich Anton Maria Hubertus Bonifacius Graf von Ledebur-Wicheln flips the story on its tail. What you are about to see will cause you to reflect. Can such things happen, even in the dark roofs of Vienna? Can such things be allowed to occur? Can such people be allowed to be what they are, do what they do, frighten whom they frighten?